Filmizlehd.info – Who in the world do not know Rowan Atkinson ? Yes Rowan Atkinson is well known as Mr.Bean, one of the most funniest if not the funniest comedian this world have until now. Without saying a single words when he act as a Mr.bean, he can make all television viewer laugh of loud looking on his character. Now he Strike us again as the most funniest spy this world have !

We can see the trailer already spread all around internet, where Atkinson will once again become the funny spy that will make us laugh from the beginning until the last of the movie in his newest Johnny English sequel which is Johnny English Strike Again.

In this movie will tell us the story on how there are a cyber attack launch by some group in where they are targeting to find out all the active spy that England have on that time. And the succeed in doing that.

However, There is left one spy agent that they cannot find out which is English, because luckily on that time English already retired.

No choice, only one road left, which is call back English to do a very secret mission which is to find the root of the one who is doing this thing to his ex-team. English decided to take that mission and once again come back become a spy agent. 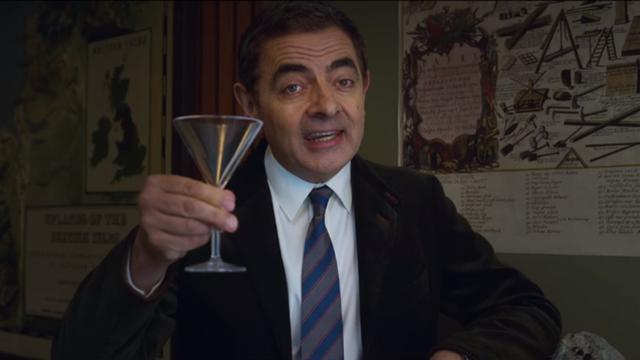 But Because English already retired for such a long time, English now is facing a problem with the modern technology that making him need to double his energy to finish this time mission.

There are a lot of funny things that we can see in this movie. Rowan Atkinson will get help from Bill Miller, Olga Kurylenko and also Emma Thompson that are also having an act in this movie. 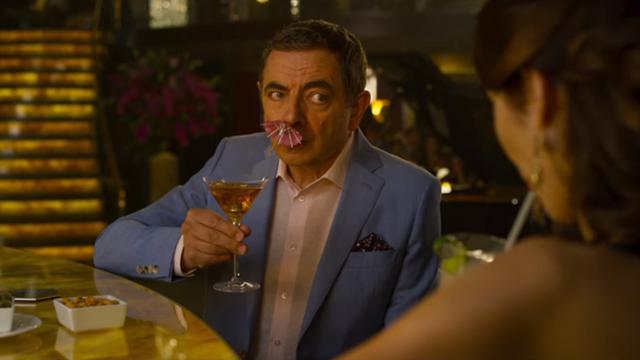 So can once again Johnny English save the world and also make us laugh of loud seeing his acting ?