Filmizlehd.info – At last, what we are as the transformers lover movie waiting for is coming to the end. The trailer of Bumblebee movie already comes out that having a story in 1987.

The first trailer of Bumblebee movie is having a different feeling from another transformers movie before. In here we can see a scene in where a girl called Charlie Watson (Hailee Steinfield) having a mysterious bond with Bumblebee.

John Cena that act as the Agent Burns Character, also being seeing in the sixth trailer of the transformers movie. He also showing his gratitude towards this things by having a great time can be including in this Bumblebee movie like what he post on his own twitter.

This Bumblebee movie will be produce by Travis Knight and becoming the first transformers movie that is not produce by Michael Bay. knight before this movie is well known when he make Kubo and the Two Strings movie that getting a lot of attention and praise.

” This will be an incredible experience working together with him. He is one of the hell guy that can touch the heart of the viewer with his sensitive type of story. One of the most important thing in this film is in building an pure and emotional feeling with Bee and Charlie Watson and i think we are achieving that,” Tell Cena on the presentation with The CinemaCon. 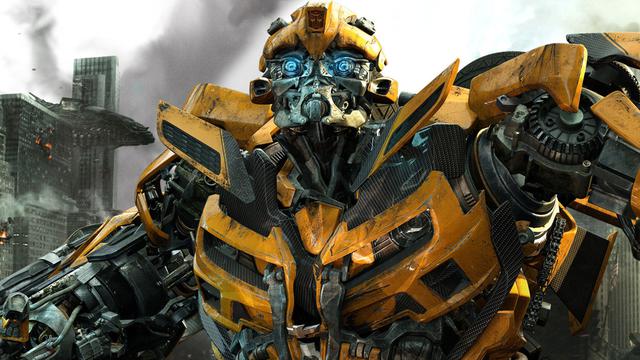 This film will be start with the scene in where Bumblebee is on his escaping time on 1987, Bumblebee found out a shelter place on the junky place on small beach town in California. In there Charlie, 18 years old girl found him and also found out the secret that his old yellow VW car is a fighting Robot. What will happen to Charlie after she found out this secret ?

Do not Forget to see this movie on your beloved cinema.