Filmizlehd.info – A serial of Matrimonial Chaos is a new drama of Korean that will be soon release. This new serial drama actually using “The Best Divorce” as their first title before using this one.

This drama is a remake from Japan Drama that have the title Saikou No Rikon on last 2013. This drama will be produce by Yoo Hyun Ki that we know as the producer that produce Unkind ladies and Seo-Young, My Daughter drama last time. Matrimonial Chaos will have a romantic comedy genre that are plan to be produce on 32 episode.

Will be star by Cha Tae Hyun, Bae Doona, Lee El and Son Seok Gu, this drama will tell the story about how to handle the different perceptive on both woman and man side about Love, Marriage and Family.

This drama start with telling the story of Cha Tae Hyun that be Jo Seok-Moo that is High University Graduates.

He having a dream on becoming a musician rather than find a office job that what usually are seeking by the every one that graduates from high university. However, Jo Seok-Moo can not be the one because of his age that already too old. 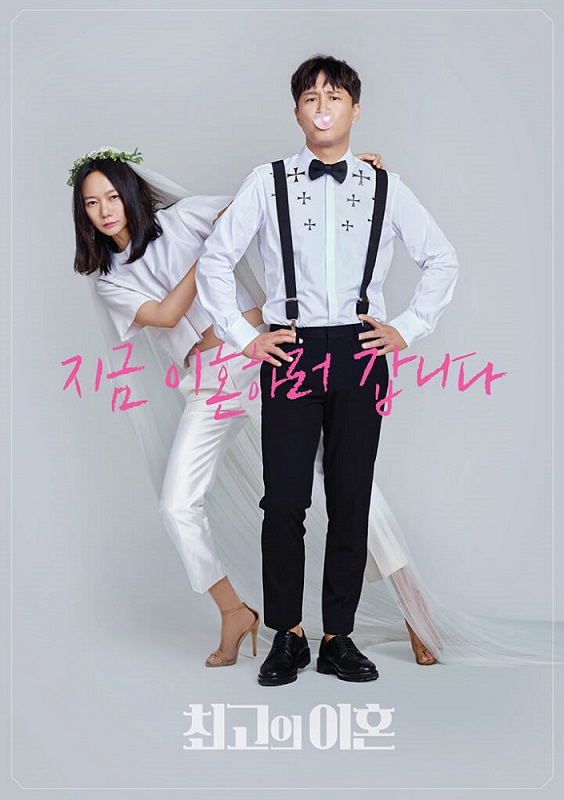 So he choose to work at the security service company at the last. On that company, he meet Kang Whee-Roo that play by Bae Doo-Na for the first time. After all both of them get married. After three years about their marriage time, Jo Seok-Moo asking for divorce with the reason both of them not share so many things same in common. 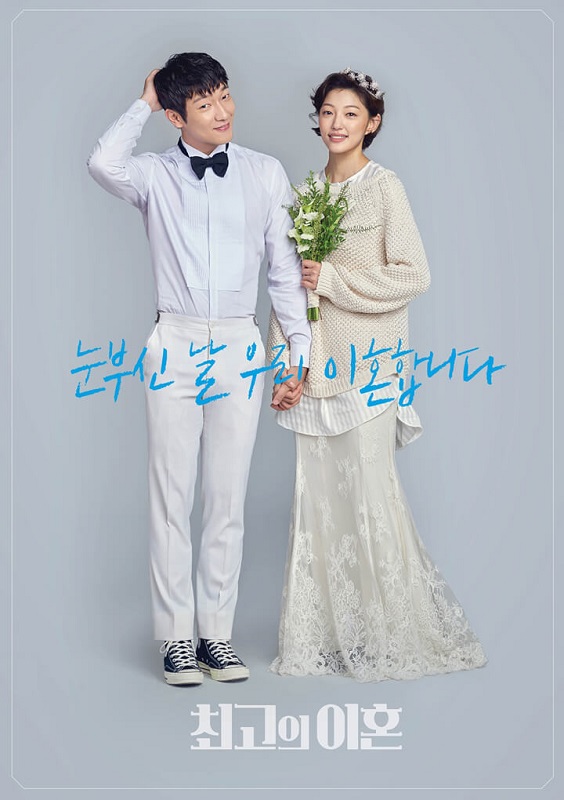 So the story tell how this couple will meet another couple which is Jin Yoo-Young (Lee El) and Lee Jang-Hyun (Son Seok-Koo) in where Jin Yoo-Young is the first date of Jo Seok-Moo.

After this meeting, the story will began 😀